30 review for World Without End 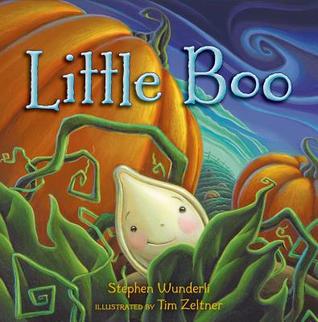 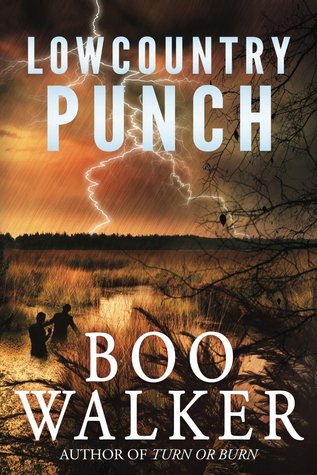 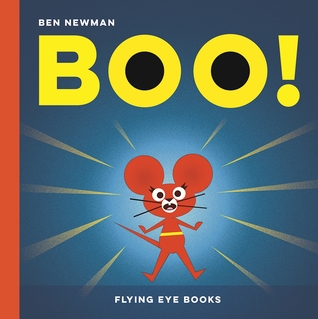