30 review for Still Me 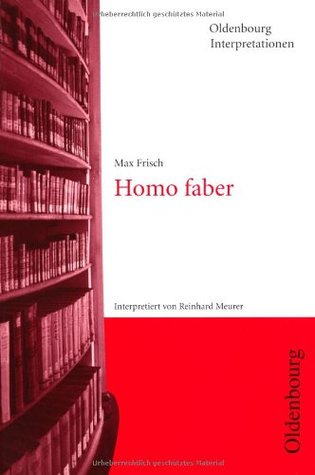 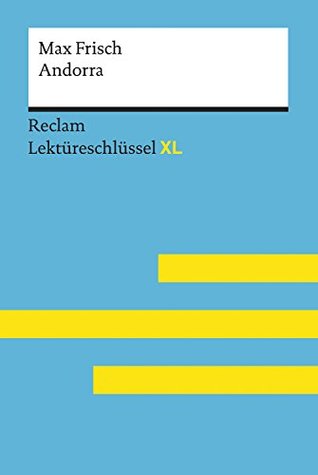 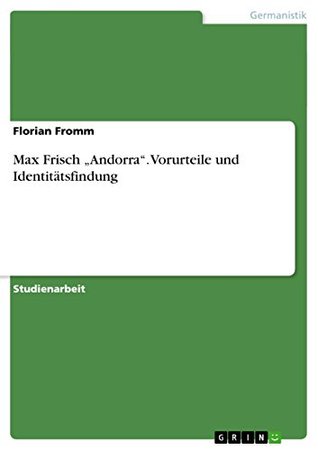 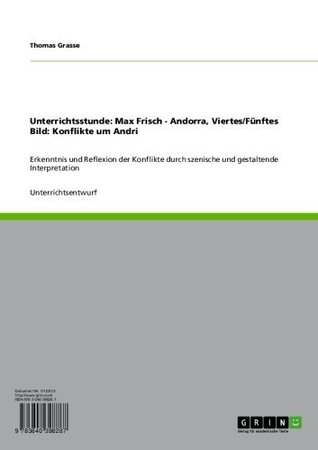 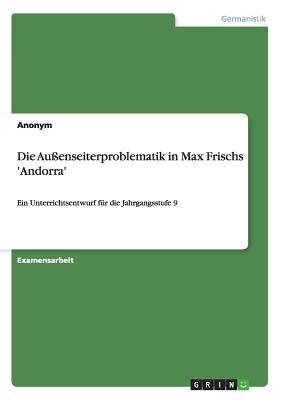